Akshay Sahgal has always had an entrepreneurial spirit. Over the years, he has worked closely with artists and designers, in different capacities. Jatin Kampani is one of India’s finest photographers whose work has been featured on the cover of Lurzer’s Archive. He had spent years studying law, only to finally follow his passion for photography, and turn it into a career. Merchants of Cool was born when the two friends decided that they wanted to bring design into everyone’s home and make photography accessible. Akshay tells us, “I’ve known Jatin for a long time and I saw more than what most people saw. We wanted to build a space where customers can engage with thought-provoking design, and see how it can be incorporated into everyday life.”

The brand curates photographs from ace photographers in the country, in the form of sequences. Every series has a story behind it and has a set of multiple prints that you can then purchase, or transpose onto pocket squares, scarves, cushion covers and cubes. Jatin says, “Each series is a thoughtful story, which ensures that the photographs go beyond art. The pictures are able to share a story, simply by being viewed as a series. The line between art and photography is very blurred and we wanted to show people what can be possible through the medium of photography.” The mandate that Jatin and Akshay set for themselves was very clear: they want to break the mold of fine art photography and select works that people will be happy to see on their walls. While they come across a lot of beautiful pieces, they have to be aware of what is appealing to a typical customer, rather than just selecting works that they personally like. “We ask for series from photographers when we see a story emerging with each image. This concept works the best in a larger space, where we can use the entire series and have people engage with the story as they view each piece. Every picture is connected yet different,” says Akshay. 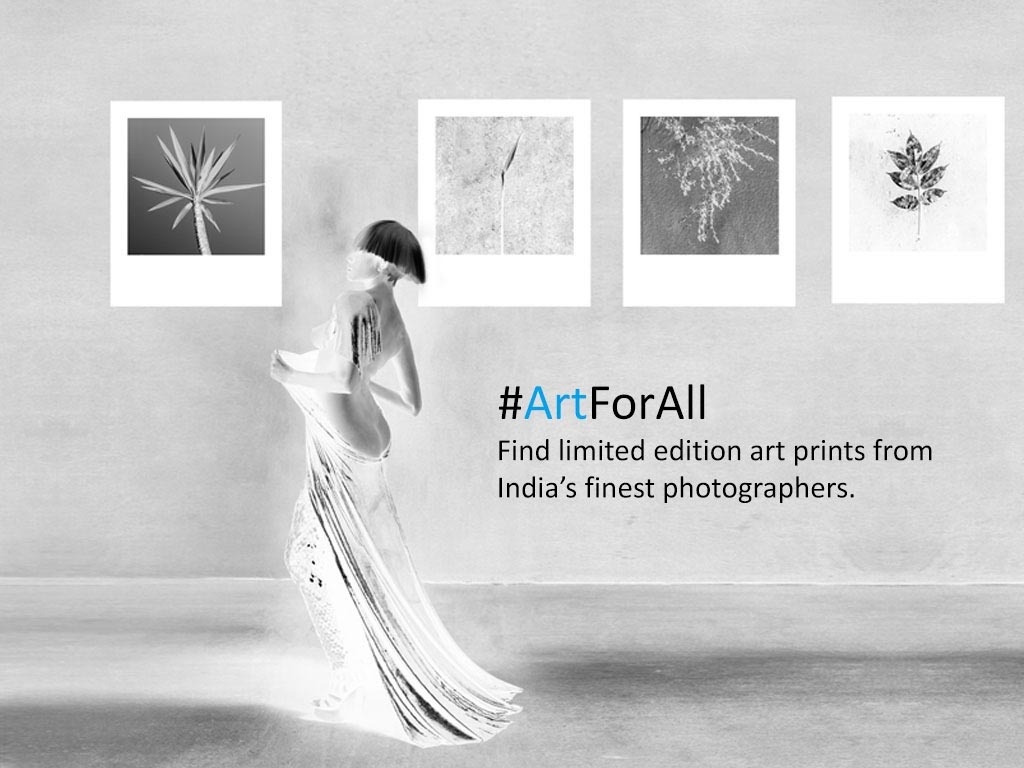 The duo believes that by giving people access to the works through an online portal, and making art affordable, they will raise awareness not only about fine photography but about global issues as well. Merchants of Cool works with organisations like the Sanctuary Nature Foundation and Reef Watch who receive part of the profits from certain pieces sold. The brand also takes part in street and art festivals in order to showcase the photography in unique ways. Says Akshay, “everything in Bombay is so walled up, which means it's not always accessible to the kind of wider audiences we wish to be able to reach. At larger-scale festivals, like the Kala Ghoda Festival where we displayed our works earlier this year, we placed pieces on the street. We actually saw people rush by, come back to take a second glance, and then rush off again. Even just that moment of engagement was enough for us.” 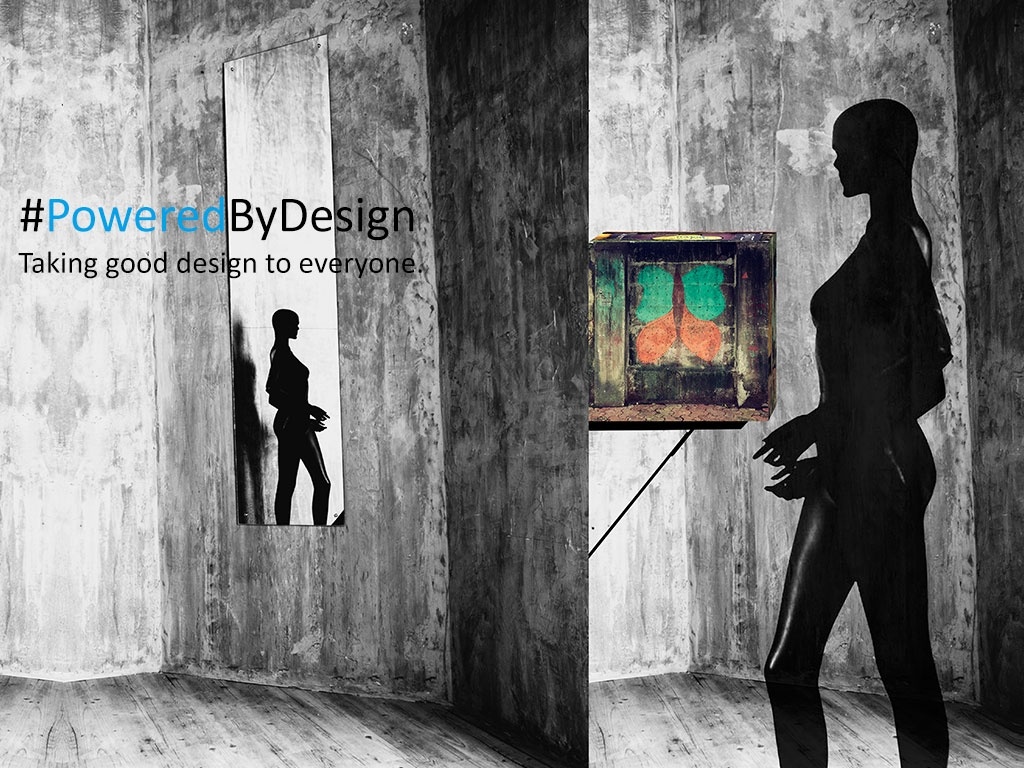 Apart from selling photographs, Merchants of Cool also offers cubes, which are multipurpose and feature the images from different series. The cube is a piece of furniture that walks the line of art. The brand aims at building experiences with art and using both the online and offline space to do so. Jatin tells us, “people buy the work they like and that’s it. It’s our job to get it out there and let people see what is available. We don’t want to be restricted by any one theme; we want to be unique and give people access to great design at home.”