The First Woman to be Awarded the Royal Gold Medal

Zaha Hadid: Queen Of The Curve and Her Legacy

Zaha Hadid: Queen Of The Curve and Her Legacy

Today marks the second death anniversary of renowned British architect, Zaha Hadid, famously known as the ‘queen of the curve’. Hadid broke barriers in every sphere whether it was her designs, her heritage or her achievements. She was the first woman to ever win the Pritzker Prize for architectural design in 2004 and was also made a Dame by Queen Elizabeth in 2012, along with being the first woman to be given the Royal Institute of British Architects (RIBA) gold medal. She was an Iraqi-British national and used her diverse culture and geographies to create buildings that cut across language, tradition and time. She was a pioneer of architectural geometry and in a way, liberated what it meant to express geometry in design. She passed away in 2016 at the age of 65 and is deeply mourned though her impact will never be forgotten. She studied architecture at the Architectural Association School of Architecture in London where she was taught by celebrated names like Rem Koolhaas, Bernard Tschumi, and Elia Zenghelis. Each of these people has been quoted as describing her as a pioneer, an innovator, and as an inventor. She set up Zaha Hadid Architects in 1980 and never looked back, as she started to gain international recognition and a strong reputation for her unique vision and style. She began to teach architecture in the 1990s and became a well-known academic while even her early works always shone brighter than those of her contemporaries. Her first major project was the Vitra Fire Station in Germany where she used raw concrete, glass, sharp structural forms and colliding diagonal lines. Though initially planned to be used as a fire station, the building is now an exhibition space and is one of the projects that solidified her position in the design world. 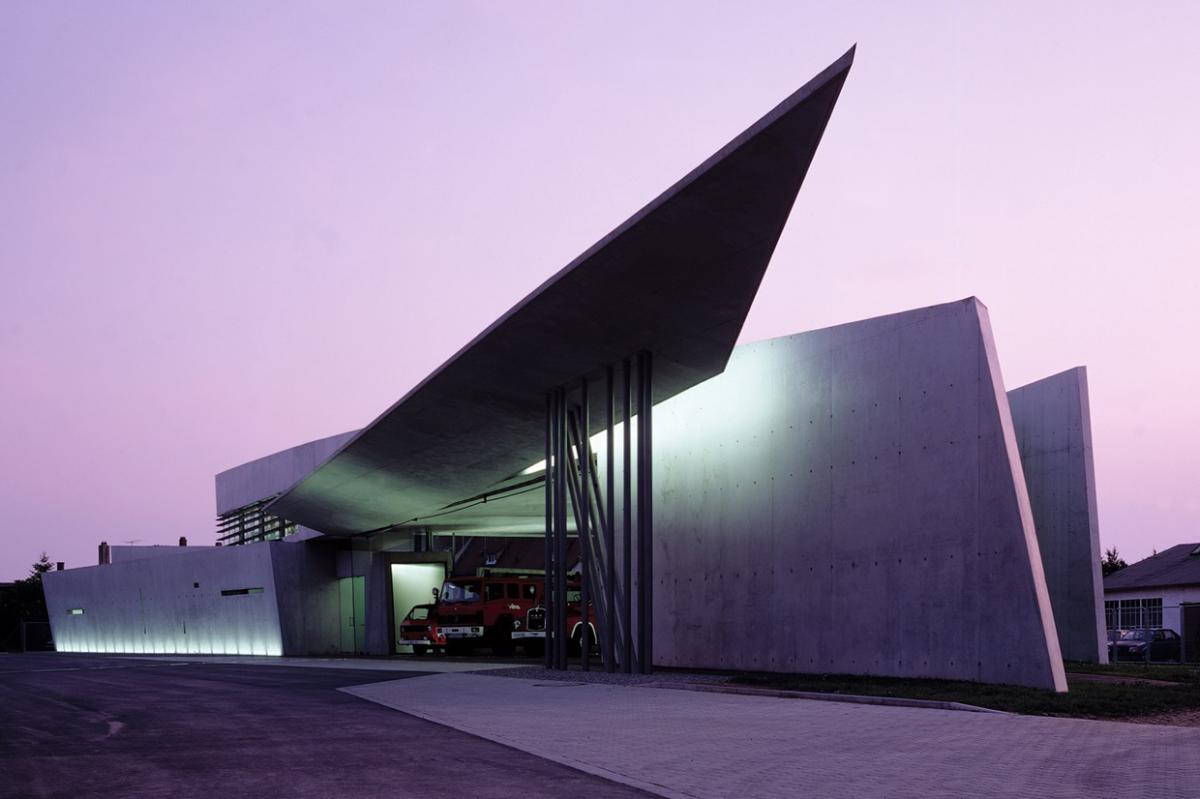 After this, her growth was exponential. From the Contemporary Arts Centre in Cincinnati, the Sheikh Zayed Bridge in Abu Dhabi, the MAXXI Museum in Rome to the Guangzhou Opera House; Hadid never did anything like anyone else. The MAXXI for an example took more than 10 years to build and was made up of two museums dedicated to art and architecture. She used sweeping, concrete silhouettes to complement and encapsulate a wild network of black steel staircases and concrete trusses. She was always her own designer and seemed to be inspired in ways that others simply could not fathom. She transformed the way people looked at the design and opened up avenues for women to enter and challenge the design world. The MAXXI Museum in Rome

Her legacy lives on with friends and fans continuing to find inspiration in her designs. She never let her gender or race be the central conversation and always focused on her work. She was seemingly on the edge of the rest of the design world as she was always challenging the norm thereby making her seem like a bit of an outsider. Her unconventional designs would often elicit as much appreciation as they would criticism, but isn’t that the sign of a great designer? Her work made us think, talk and engaged us in ways that the world had never seen before and we remember her dearly on this sad day. Let us know what your favourite Zaha Hadid building and Zaha Hadid work are.

Download the Discern Living app (available on Google Play Store or iOS App Store) and read about many such architects, designers, and trends from around the world.